The automotive sector was hit hard by the economic crisis, as lower domestic consumption and difficulties accessing finance led to a slump in the car market. However, a rebound began in 2013. 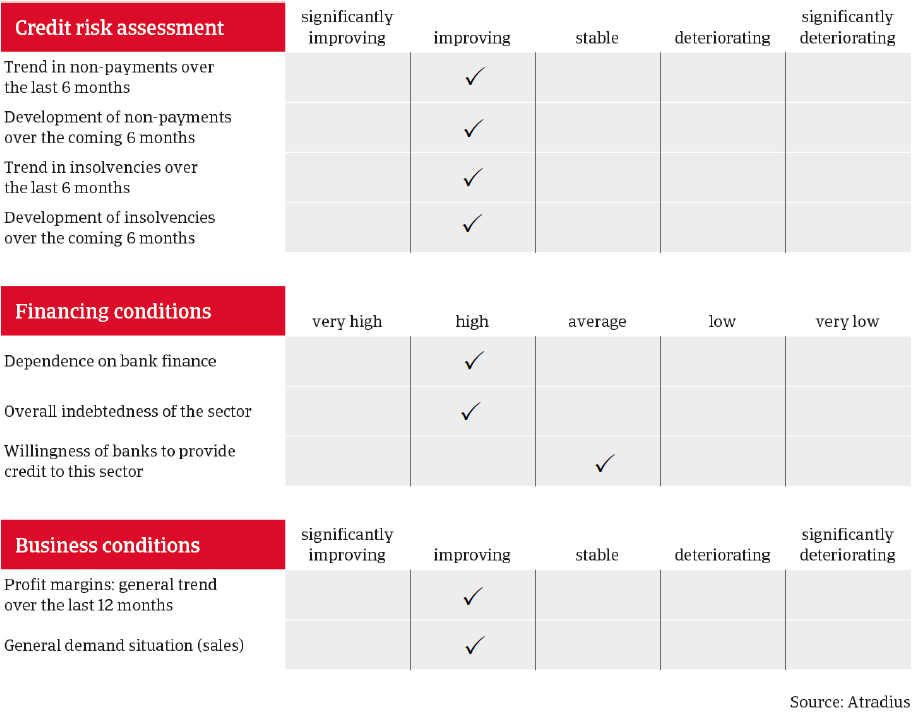 The Spanish automotive sector is strategically very important for the country’s economy. It accounts for 10% of the Spanish industry sector’s share of GDP and for 8.1% of employment. It also contributes 11.2% to Spanish exports and receives 3.9% of imports. Spain is still the second largest manufacturer in Europe, behind Germany and ahead of France, and ranks number 12 globally.

Like other Spanish industries, the automotive sector was hit hard by the economic crisis, as lower domestic consumption and difficulties accessing finance led to a slump in the car market. However, a rebound began in 2013, with domestic car production increasing 9.3% to 2.16 million vehicles. In the passenger car segment, Spain produced 1.71 million units: an 11.7% year-on-year increase. 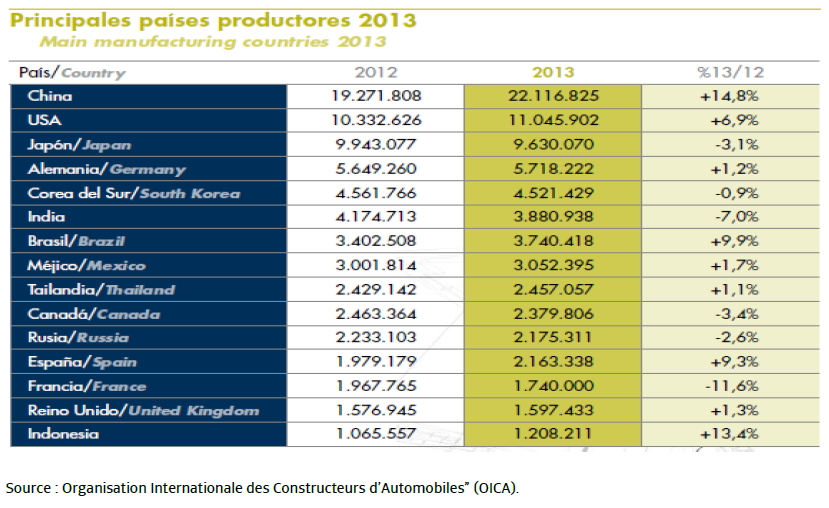 Exports became the mainstay of Spain´s economic recovery and in 2013 1.87 million cars were exported: up 8.7%. More than 85% of cars made in Spain are destined for export, particularly to the EU. However, car manufacturers were also able to increase their exports to markets outside the EU.

Demand from the home market for passenger cars fell dramatically as a result of the economic crisis: from 1.7 million vehicles registered in 2007 to fewer than 0.8 million in 2012. However, in 2013, new car registration grew 4%: to 822,950 units; and from January to August this year new passenger car registrations have increased 16.4%, indicating that a surge in domestic demand, as well as exports, is fuelling the economic rebound.


The outlook for 2014 is optimistic, with more production and export growth expected.

Both payment delays and insolvencies in the automotive sector have decreased over the last six months and the improving trend is expected to continue in the coming months. However, despite this positive trend, Spanish business insolvencies have remained at a high level since 2008. With increased global economic uncertainties, continued high credit costs for business loans and a fragile rebound in domestic demand, our underwriting approach to the automotive sector is still cautious. The recent rebound in production and car registrations is a good sign, but it must be seen in the context of steep decreases during the crisis years 2008-2012. Much will depend on the continuation of the current car incentives programs by the Spanish government.

Economic conditions in the Eurozone remain challenging with insolvencies still 70% higher than in 2007 on average.

The 58 day average DSO in Spain appears to be heavily impacted by high delinquency rates. These average 10% of the value of B2B receivables, mainly on the domestic market.

Spain’s real fixed investment and industrial production are expected to continue to grow and exports are also expected to accelerate in 2015.